Will the view be worth the climb to the top of Mt Kaukau …….. 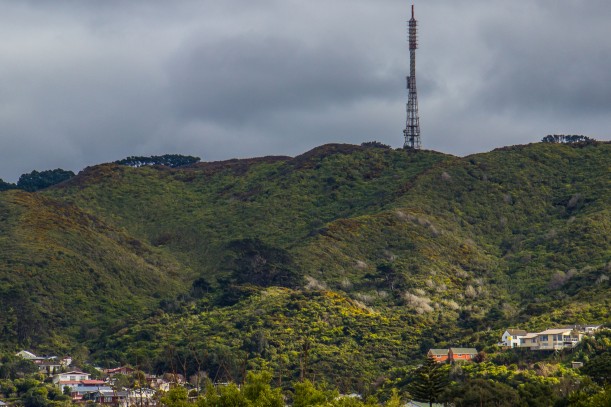 Other blogger’s photo dialogues are here 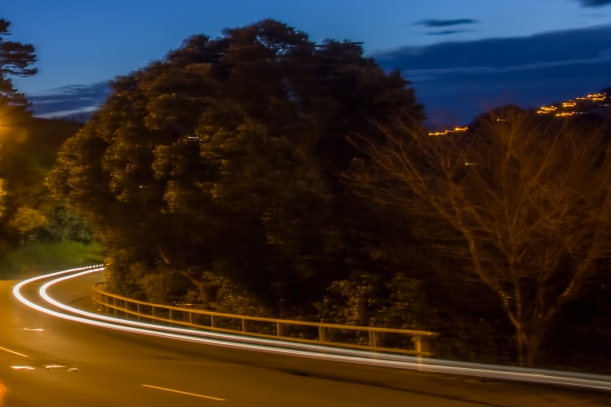 “Chalk the Walk” is part of the Wellington Lux festival.

At night this glows under UV lights

This was the beer I had during my pub quiz last night.  See other takes on the theme of alcohol

I noticed this morning that 4 of my last 6 posts have been of animals – albeit of very different types.  While overall animals probably make up less than 5%  of my photos I do have one more this week – for Jennifer’s challenge.

I have been blogging photos almost daily for 3 months and haven’t previously posted a picture of P. Cat (yes that’s her name), so I hope I can get away with one without looking like a crazy cat lady.

I blogged a while ago about my nephews being bribed with chocolate to pose for photos.  I have to say that presented with cream the cat was the more compliant subject. 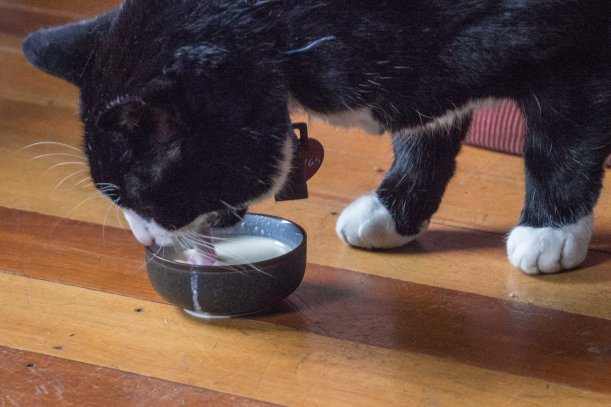 H is for Haul Out

Just past Red Rocks on Wellington’s South Coast is a “Haul out” location where seals spend the winter (in Wellington, May – September).  This particular group is apparently made up mostly of males – younger ones and others who have not succeeded in mating.  They come ashore to fatten up (in the hopes of better luck next year?) 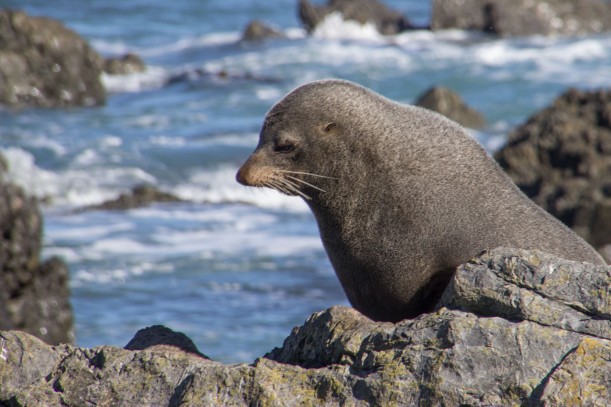 see how other bloggers have interpreted the letter H here 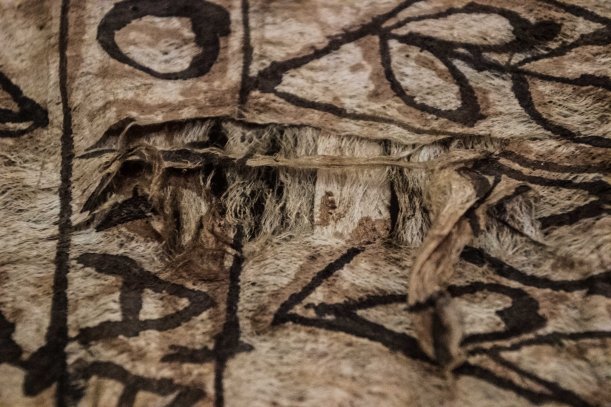 This week Nancy has challenged us to blog a picture of an animal that is not a pet.

On Monday when I had a day off, my partner and I decided to go to Zealandia wildlife sanctuary which neither of us had seen before.

Thanks to a pest-exclusion fence the valley, less than 5km from downtown Wellington, has become a haven for a number of native species.

200 tuatara like this one have been released into the sanctuary and hatchlings have been discovered  (the first case of tuatara successfully breeding on the New Zealand mainland in over 200 years, outside of captive rearing facilities). 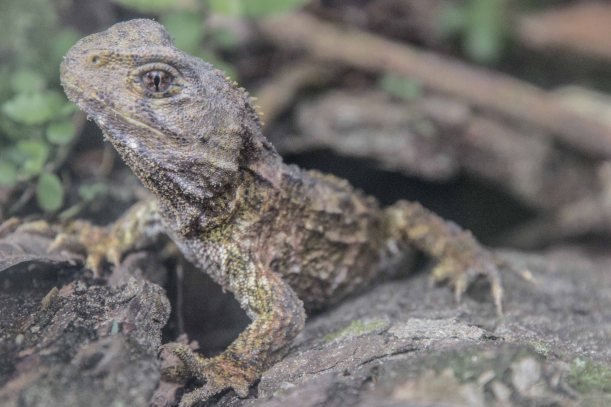