With these two saturation focussed edits of a shot of the crowd at last Friday’s New Zealand – England cricket match I have tried to go one step further and have each photo tell a different  story.

In this first shot I have oversaturated the oranges and completely desaturated everything else.

The spectators in the orange shirts are participating in a promotion.  The first spectator in each game to make a clean one handed catch of a six (a ball hit on the full over the boundary) goes into the draw to win a cash prize which will range from $250,000 to $1,00,000 depending on how far New Zealand progresses in the tournament.

The sponsor involved is a brewery whose flagship beer comes in orange cans.  There was an interesting op-ed in the paper this morning criticising what the success of the promotion says about the role of alcohol in New Zealand society and the link between alcohol sponsorship and sport.  In my thinking I hadn’t been so focussed on that aspect – but I do think it says something about commercialisation of sport. 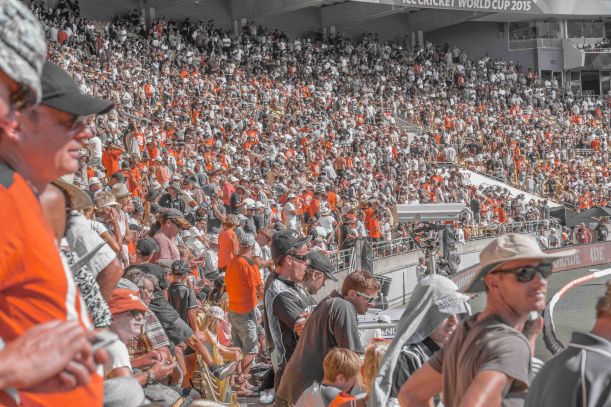 In this second shot I have desaturated all colours and made a couple of other tweaks to give it a more faded feel.  As Nancy noted in her original post desaturation can give a photo a feeling of nostalgia.

Along with Australia, New Zealand is hosting the cricket world cup for the first time in 23 years.  I have fond memories of the 1992 event where I went to several games.  We have a good team this year as well.  The feeling among New Zealand sports fans at the moment harks back to previous golden eras of New Zealand cricket.  The crowd pictured here is the biggest cricket crowd ever at the Wellington stadium (and I suspect the biggest ever for a game in Wellington).  The crowd at Eden park today is the biggest for at least 30 years. 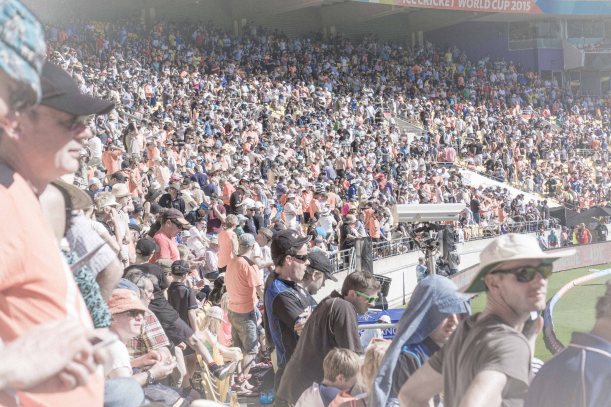 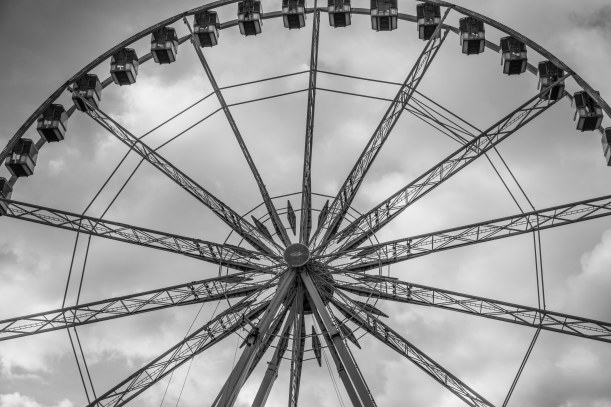 See other wheels at Cee’s Black and White Photo Challenge 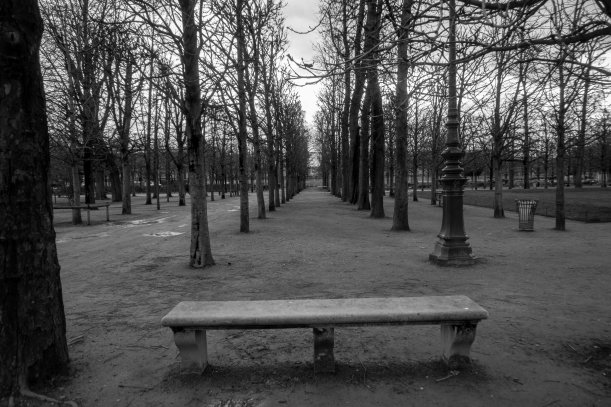 I’ve left it quite late the the month to post in response to Jude’s bench series which for February is photos processed in black and white.  I hope to be regular (and a bit prompter) through the rest of the year. 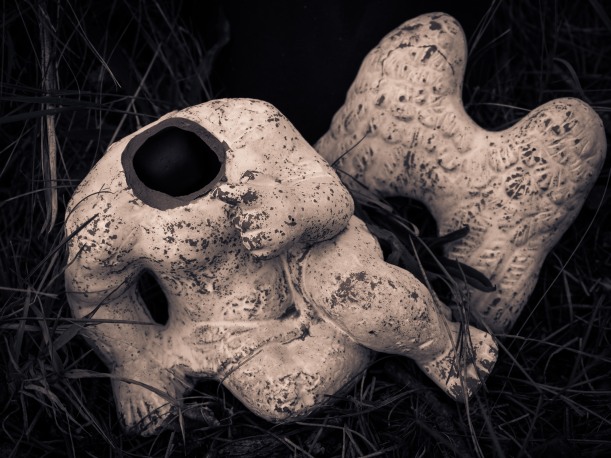 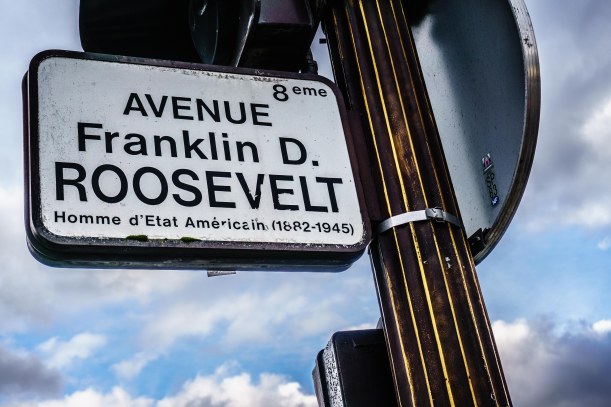 Outside a shop in Kampong Glam, Singapore 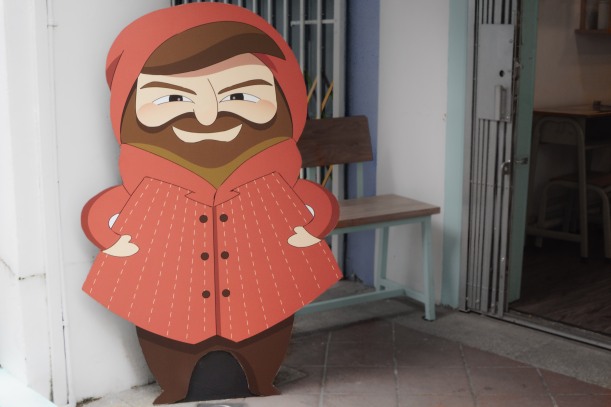 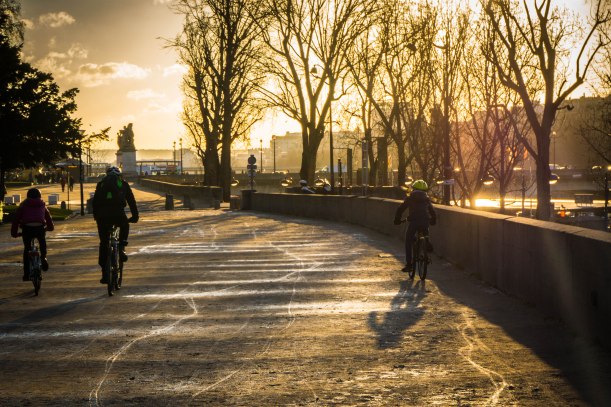 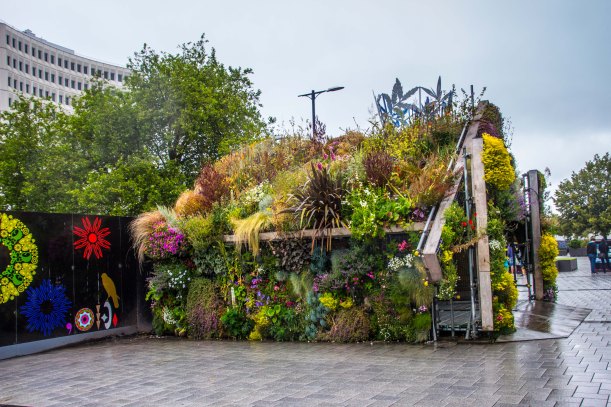 See other action shots over at Sunday Stills 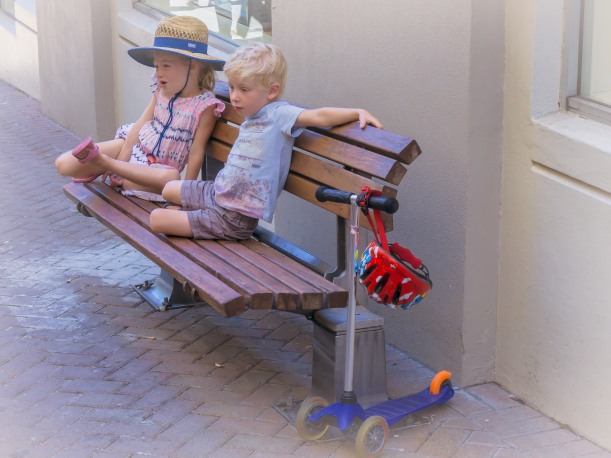 See others at Nancy Merrill Photography